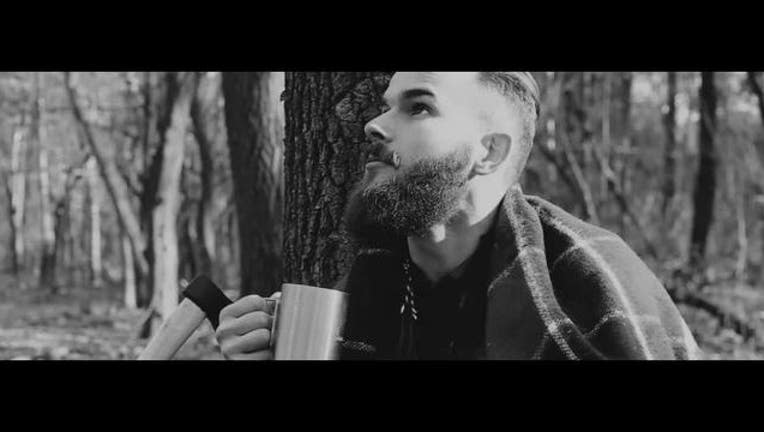 MONTPELIER, Vt. (AP) -- The man who once helped pitch Dos Equis beer as the "most interesting man in the world" is turning his attention from his favorite beer to his favorite beard by judging a Saturday competition called Vermont Beardies.

Actor Jonathan Goldsmith, who lives in Manchester and sports a closely cropped white beard that he maintains with a lice comb given to him by a veterinarian, is one of four judges who will choose the contest's winner in Burlington.

The competition will be judged in three categories: urban beard, freestyle and backwoods. Each contestant will also have to tell an interesting story about his beard. The competitors have already posted photos of their beards online and they are asking for donations.

Out of the more than 100 original entrants, the top 30 have been invited to the in-person finals.

The event is to benefit Make-a-Wish Vermont, which helps grant wishes to children living with life-threatening conditions. As of Friday, the group had already exceeded its $20,000 fundraising goal.

Goldsmith, who spent nine years as the pitchman with the gravelly voice for Dos Equis, said there are a few things he's looking for in a winning beard.

"The character of the beard, how it brings forth something indigenous to the individual, something personal," Goldsmith said in an interview with The Associated Press.

While the premise of the contest is humorous, the reason for it can be heart-wrenching.

Bryan Sturge, of Barre, Vermont, hasn't cut his beard in almost two years. He's entering the backwoods competition as a tribute to his 11-year-old daughter Zoey, who died of cancer in 2013 before her Make-a-Wish request to go to Disney World and swim with the dolphins could be granted.

When Zoey was sick, Sturge promised Zoey he wouldn't shave until she got better. After she died, he shaved a couple times but always regrew his beard. Now, he's hoping to give back to Make-a-Wish so that other children can be granted wishes that Zoey never got to experience.

"It's a promise that we made. It's love. It's a memory. It's how she last saw me, with a beard," Sturge said. "She didn't want me to shave it because of our promise. I offered to shave for her so she could see me without it. She said `no, that's not the deal."'