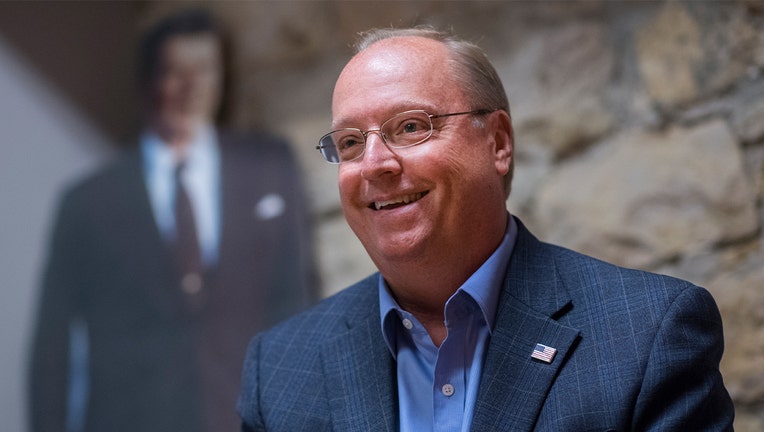 Hagedorn received continued care and immunotherapy for his cancer at the Mayo Clinic, according to a news release. After his most recent visit, where he underwent several tests, his doctors confirmed his cancer has resurfaced.

In a statement, Hagedorn said the new diagnosis was surprising "considering that just 14 weeks ago no cancer was detected."

"Be assured, I will continue to fight for America and serve the people of Minnesota’s First Congressional District with the highest level of energy and enthusiasm," Hagedorn said.

Minnesota GOP Chair Jennifer Carnahan, who is married to Hagedorn, issued the following statement regarding his diagnosis: "Congressman Jim Hagedorn has led with an unwavering commitment to southern Minnesota since he was elected to office in 2018. As his wife and biggest cheerleader, I couldn’t be more proud of my husband’s fighting spirit, passion for America and love for his district."