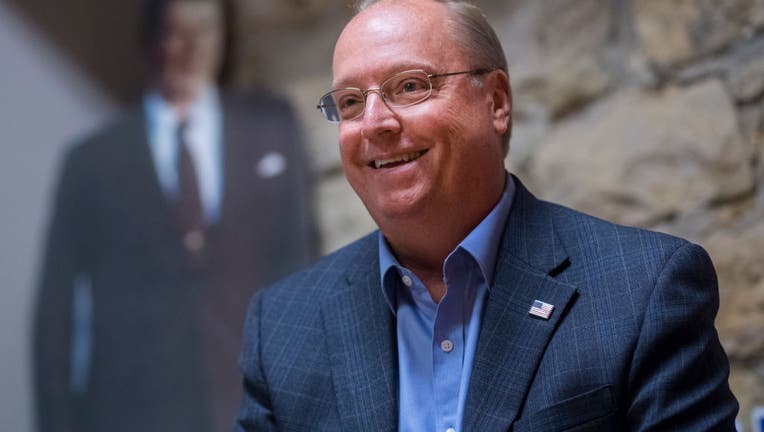 The Republican representative from Minnesota’s First Congressional District said he learned of the diagnosis about a year ago and has started care and immunotherapy at the Mayo Clinic.

In a release Wednesday, Hagedorn said the cancer was found on accident during a routine physical examination. He added that he is fortunate to be under the care of the Mayo Clinic.

“Exactly two months after marrying my wife, Jennifer, and just six weeks into my job as the First District's Congressman, I was given unexpected and rather shocking news. Just like millions of other Americans, I was told by my doctor: you have cancer. After prayers and long talks with those closest to me, I was determined to fight it like hell,” Hagedorn said.

“Today, one year later, I am happy to say I feel great and continue to perform my job in Congress unimpeded. I have not missed even a single vote due to illness. This disease has not and will not deter me. I will keep fighting cancer and fighting for America and the people of southern Minnesota,” he continued.

Hagedorn said he plans to continue representing southern Minnesota and is still seeking re-election in 2020.

“I am pleased to report that Mr. Hagedorn has responded well to immunotherapy, which has been key to his recovery. He is doing well.”