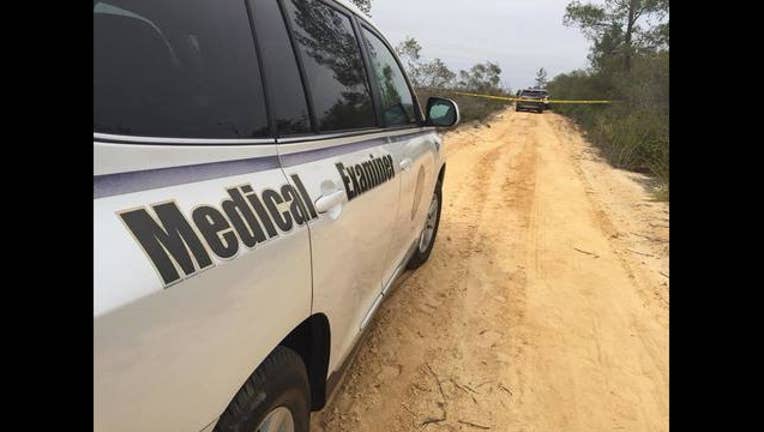 Deputies responded to the area of Forest Road 88, about two miles north of East State Road 40, after receiving a call from a passerby that discovered the scene shortly before 11 a.m.

Authorities found a woman and a "toddler-aged female both deceased from an apparent gunshot wound," according to a release.

They also found a man - identified as the shooter - suffering from an apparent self-inflicted gunshot wound but still alive. He was taken to the hospital where he later died. He has been identified as 27-year-old Kevin Benjamin Olesen Farias of Waconia, Minnesota.

The woman has been identified as 32-year-old Jessica L. Johnson of Wisconsin.