A search is underway for a 15-year-old boy with autism who has been reported missing out of Stillwater, Minnesota.

According to the Minnesota BCA, Joseph Voss left his home in Stillwater around 11 p.m. on Thursday. He was last seen wearing a grey sweatshirt, black skinny jeans, black Under Armour shoes, and carrying a black backpack. 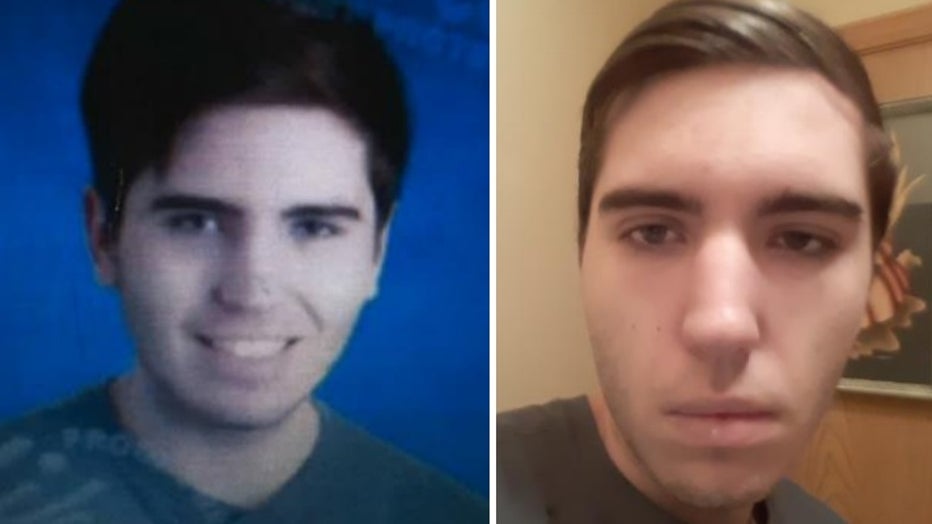 Investigators say Voss has autism and needs medication which he did not bring with him.

The BCA says he may be in the Stillwater area or Hudson, Wisconsin.

Anyone with information on his whereabouts is asked to call Stillwater police at 651-439-9381.