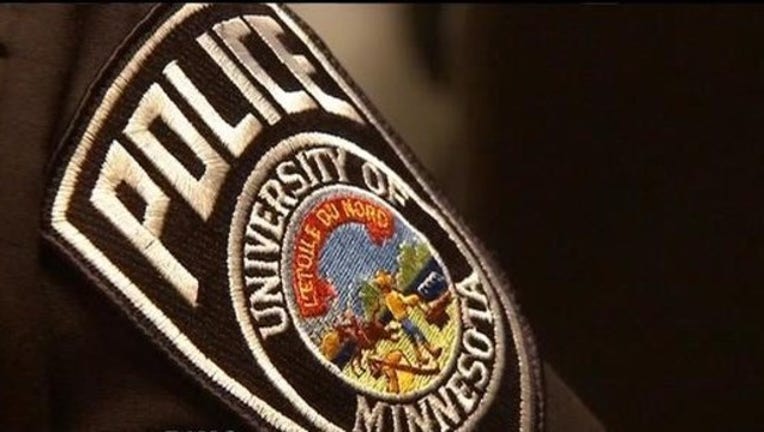 The University of Minnesota has issued a crime alert after a female student was reportedly sexually assaulted in the Marcy Holmes neighborhood on Saturday around 2 a.m.

Police said the assault began near the intersection of 5th Street SE and 14th Avenue SE. The student had left a friend's apartment when she was either coerced or willingly got into a vehicle. The suspect, who was driving the vehicle, then drove her to an unknown location and sexually assaulted her.

No suspect description is available at this time. Minneapolis police are investigating and anyone with information is asked to call the Minneapolis Police Tip Line at 612-692-8477 and reference case MP 15-061317.

A crime was issued for the University of Minnesota after three separate incidents of "criminal sexual conduct-molestation" ?occurred just off campus? last week. The first incident was near Huron Boulevard and Fulton Street SE, the second near Oak Street and Washington Avenue and the third near Ontario and Fulton streets.

Two of the three victims are confirmed students at the school. In each instance, the victims were walking on the sidewalk when the suspect approached them from behind and "groped" them. It is unknown if these incidents are related to Saturday's assault.