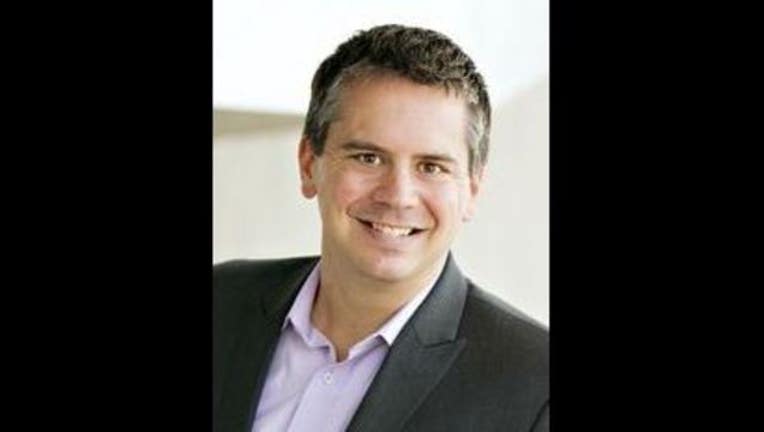 "The University thanks Mr. Studham for his service and wishes him the best as he pursues other opportunities," U of M spokesperson Evan Lapiska said in a statement.

The associate vice president for information technology Bernard Gulachek will serve as interim vice president and CIO. The university will conduct national search for Studham's replacement.