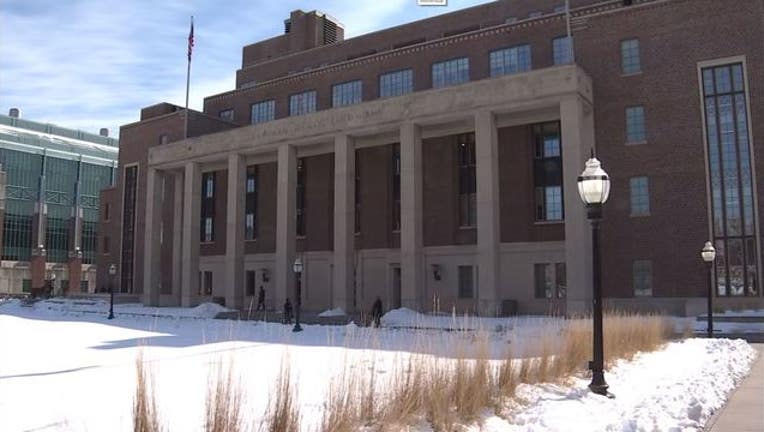 MINNEAPOLIS (KMSP) - Students at the University of Minnesota are demanding a name change for their student union building.

The student government passed a resolution saying Coffman Memorial Union should be a "neutral name" that reflects inclusive values.

The building is named after former U of M President Lotus Coffman, who blocked black students from taxpayer-funded campus housing from 1920 to 1938.