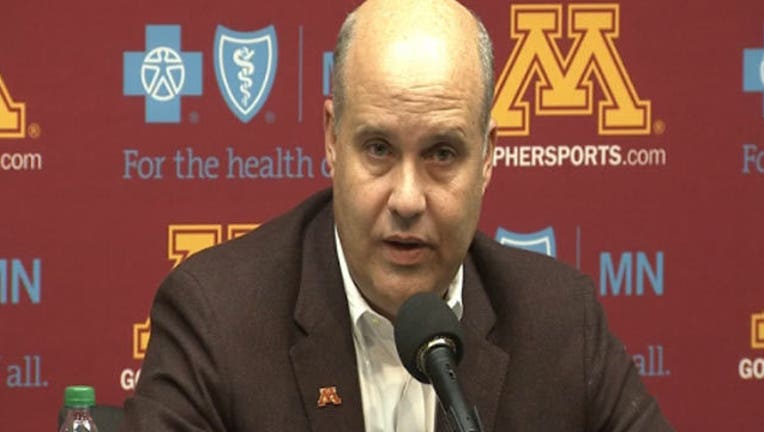 Teague resigned in 2015 after two high-ranking administrators said he sexually harassed them at a senior leadership retreat at Breezy Point Resort in Pequot Lakes. He apologized for what he said was his "offensive behavior." Teague said he'd had too much to drink at the retreat and that his behavior doesn't illustrate his true character.

Ann Aronson, former deputy chief of staff in University President Eric Kaler's office, and Erin Dady, special assistant to the president, said they reported Teague's actions because they were frightened and feared others would be subject to such behavior.

"Sexual harassment is a predatory act. Having too much to drink does not excuse it," they said in a joint statement in 2015. "It's a problem that continues to plague our institutions and our working lives despite programs and training designed to suppress it. The only way to eliminate it is to call attention to it when you see it or experience it."

The women signed separate agreements in 2016 and received settlements totaling nearly $300,000 in exchange for waiving any legal claims they might file against the university.

Terms of the settlements hadn't been disclosed until the Star Tribune and the Wall Street Journal requested the information.

University officials are continuing to promote "a culture that prevents sexual misconduct and aggressively addresses it when it occurs," said Evan Lapiska, a university spokesman. Settlements "acknowledge wrongs and attempt to heal wounds," he said.