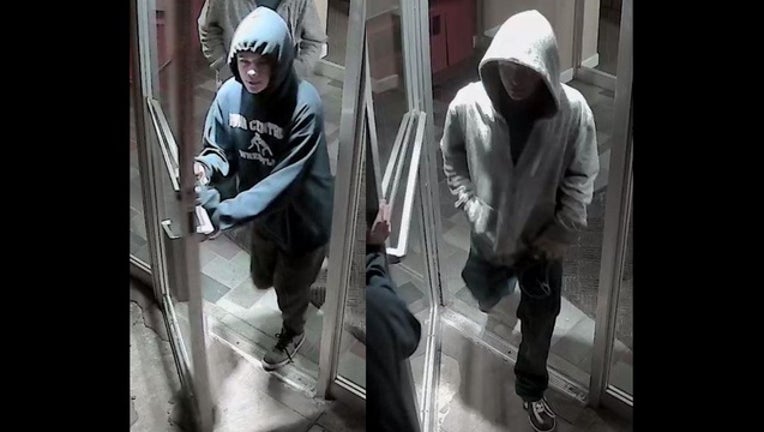 BLOOMINGTON, Minn. (KMSP) - Two juveniles were booked in connection to dozens of tires being slashed at a Bloomington apartment complex over the weekend, according to Bloomington police.

In the early morning hours on Sunday, the tires were slashed on more than 30 vehicles in the area of 8600 Old Cedar Avenue.

The Hennepin County Sheriff's Office will review the case for formal charges.