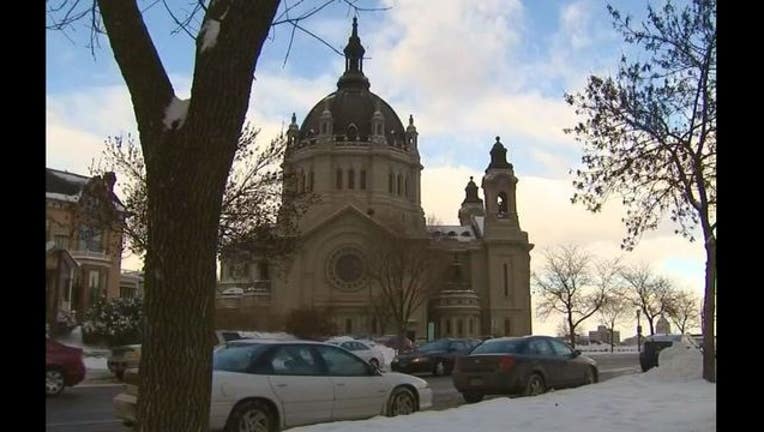 ST. PAUL, Minn. (KMSP) - Twin Cities Catholics will have their chance to weigh in on what they are looking for in a new archbishop during a series of “listening sessions” hosted by the Archdiocese of St. Paul and Minneapolis.

Interim Archbishop Bernard Hebda is inviting members of the Catholic Church to share what they think about the Archdiocese and what characteristics they want to see in the next archbishop. It’s a rare opportunity for local Catholics, who aren’t usually included in such decisions.

Hebda took over as interim archbishop following the resignation of former Archbishop John Nienstedt in June. Hebda plans to share the feedback with advisors to Pope Francis as he names the next archbishop for the Twin Cities.

The first listening session was held on Monday.