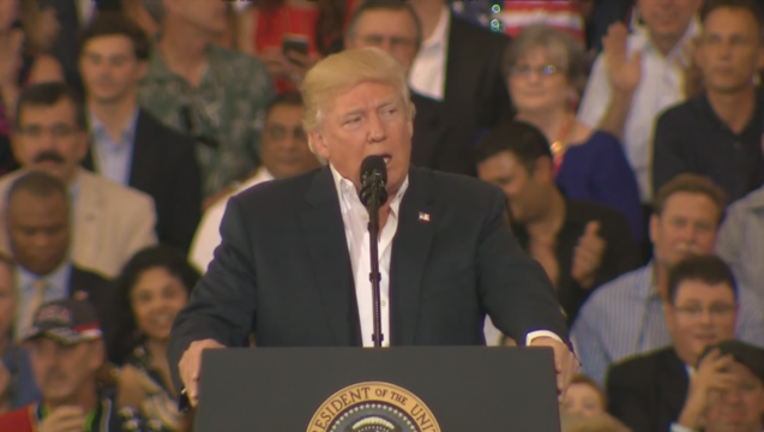 Trump had appointed Craig Deare last month to head the National Security Council's Western Hemisphere division. On Friday, Deare was escorted out of the building where he worked.

A senior White House official confirms that Deare no longer works at the NSC. That official spoke on condition of anonymity to discuss an incident not otherwise made public.

But current and former administration officials say Deare's termination was linked to remarks he made Thursday at a private talk at a Washington think tank, where he slammed the Trump administration for its policies on Latin America and its start to relations with Mexico.

Deare did not immediately respond to a request for comment.