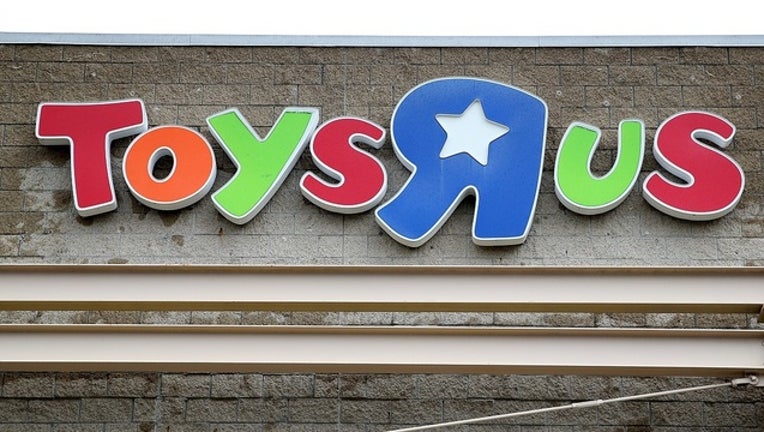 Toys R Us is expected to reopen stores just in time for the 2019 holiday season.

Though the toy retailer closed down last year, Toys R Us is expected to launch an e-commerce site and several stores in the U.S. later this year, according to Bloomberg.

The new stores are expected to be about a third of the size of traditional Toys R Us outlets, but with play areas and other experiences, the outlet reported. To reduce costs, the stores could use a consignment inventory model, where the company would be able to return items that aren't sold, Bloomberg reported.

A former executive of the company, Richard Barry, has been trying to bring back the chain by pitching his ideas out to toy makers, sources told the outlet. Barry is now the CEO of Tru Kids, Inc., a new company that took over the Toys R Us brand earlier this year.

The new company will be led by Barry, the former Toys R Us global chief merchandising officer, as well as other experienced toy executives.

"We have a once-in-a-lifetime opportunity to write the next chapter of Toys R Us by launching a newly imagined omnichannel retail experience for our beloved brands here in the U.S.," Barry said in a statement announcing the plans.

Barry added that despite unprecedented efforts to capture the U.S. market share this past holiday season by other retailers, there is still a significant gap and huge consumer demand that has been left behind by the demise of Toys R Us.

He said that both brands still remain powerful in the marketplace and continue to have brand affinity and loyalty with more than 9.5 million followers across their social media channels.

Barry told The Associated Press that while he and his team are still working out all the details on when and how the brand will re-emerge, they do plan to officially relaunch in some form by this holiday season. He also said that e-commerce will play a key role in the brand's future.

In September 2017, Toys R Us filed for Chapter 11 reorganization and later liquidated its business last March after falling prey to several billions in debt and tough competition from online retailers such as Amazon and Walmart.

Tru Kids will be headquartered in Parsippany, New Jersey, about a 20-minute drive from Wayne, New Jersey, where Toys R Us was previously based.