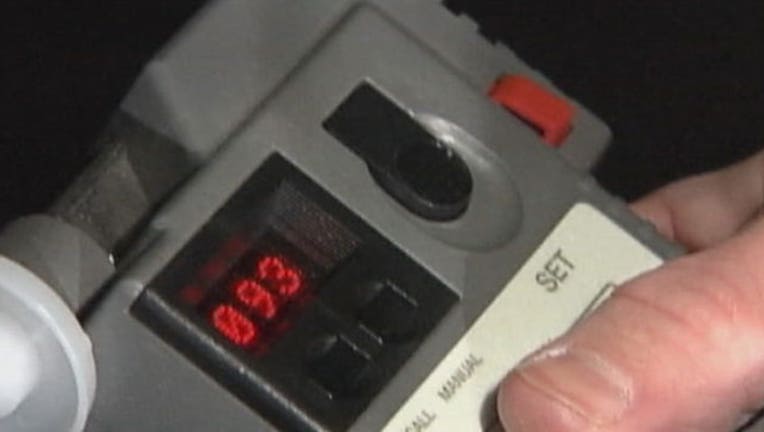 (KMSP) - During the extra DWI enforcement campaign conducted over the holidays, law enforcement arrested 2,407 drivers, according to the Minnesota Department of Public Safety. During the 2015 campaign, there were 2,502 DWI arrests.

The extra enforcement campaign took place on the weekends and holidays from Nov. 23 to Dec. 30. More than 300 law enforcement agencies in Minnesota participated.

Among the arrests included a drunk driver who drove through a garage in Spring Lake Park, a drunk driver who hit a St. Paul Police Department squad car, and a drunken wrong way driver on New Year's Eve, who had an 11-year-old passenger in the car.

The following agencies made the most DWI arrests in the metro area:

During the heightened enforcement period, 11 agencies reported a BAC of .30 or higher: