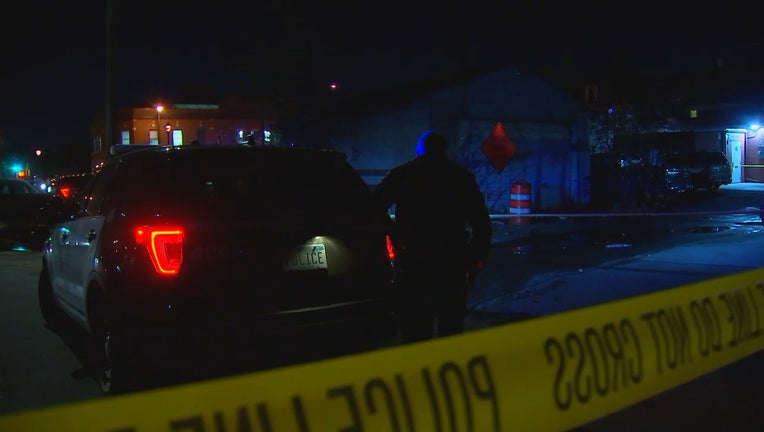 Police investigate another murder involving a teen in Minneapolis. (FOX 9)

MINNEAPOLIS (FOX 9) - The Sunday morning shooting death of a 17-year-old boy in Minneapolis marked another incidence of violence involved a teenager in the city.

The Sunday morning shooting death of a 17-year-old boy in Minneapolis marked another incidence of violence involved a teenager in the city.

"These are not just numbers, not statistics, these are real people who are being shot and killed in our community," said community activist Lisa Clemons.

Lisa Clemons is a community leader with the group "A Mother's Love." She is a former Minneapolis police officer who says, while violence is up this year, it's been an issue long ignored.

At least 59 people had been killed in shootings in Minneapolis so far this year. Thirteen of the kids are under the age of 18. Sunday morning’s homicide makes that number at least 14 kids killed before even graduating high school.

"Those are dreams snatched in our community, and it’s getting worse and it’s hurtful," Clemons said. "You actually think they’re going to be at home on distance learning prepared to learn when all they’re hearing all day is gun violence."

With the number of total homicides (79) this year higher than any year as far as Minneapolis police's online records go back, Clemons worries city leaders aren’t doing enough to address the root of the violence -- which she says comes with making sure kids and their parents have resources to deal with conflict and trauma.

"We need to be a united front," she said. "And that’s where we are failing our kids in the community. If we can’t unite I don’t know how we expect our kids to unite."