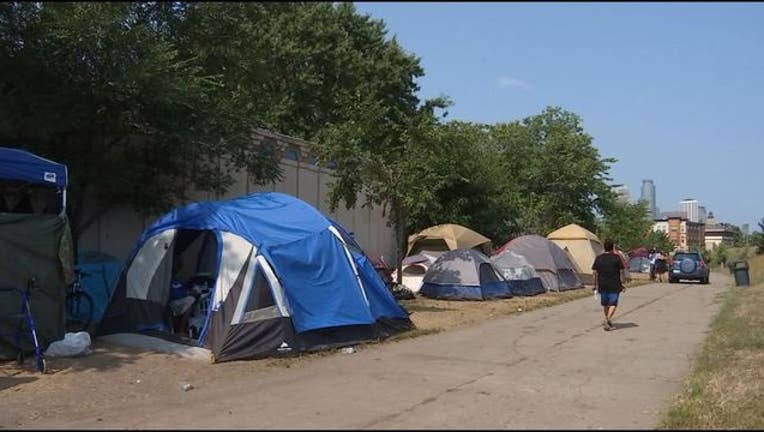 MINNEAPOLIS (KMSP) - A woman's death marks the third fatality linked to a homeless encampment in Minneapolis.

According to the Hennepin County Medical Examiner, early Sunday morning, a woman was transported from the Hiawatha encampment and pronounced dead at the hospital.

She has been identified as 51-year-old Pamela Sue Rivera.

The manner and cause of death is pending investigation.

Meanwhile, community members continue to voice concerns over the number of people at the camp as well as the number of fatalities in recent weeks.

Earlier this month, a 26-year-old woman was found unconscious and not breathing near the camp. She later died at the hospital. Family members and camp residents said she without her emergency inhaler when she had an asthma attack. She had been living at the camp for weeks.