According to newly filed papers, Tou Thao, Thomas Lane, and J. Alexander Kueng can be released from jail on the conditions they post $750,000 bail, stay out of trouble, make their court appearances, do not possess firearms, and obey by terms of a supervised release. The officers also won't be allowed to work in security or contact the victim's family.

The officers are still listed in custody and need to post the bail to get out. 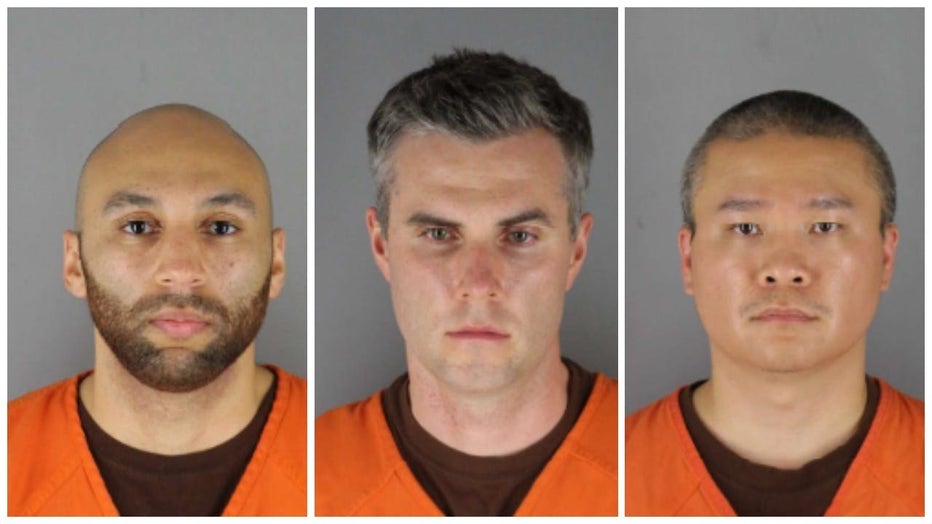 The officer who pushed his knee into the neck of George Floyd, Derek Chauvin, remains in custody on murder charges.