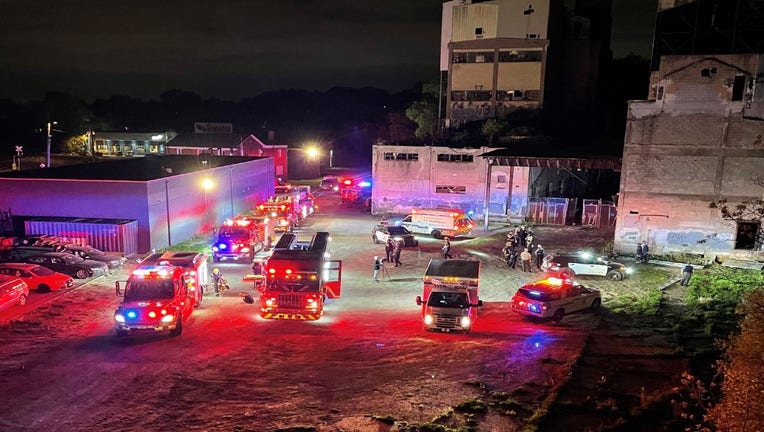 A teen was seriously injured after falling in a mill in Minneapolis.

MINNEAPOLIS (FOX 9) - A 17-year-old boy was seriously injured Friday night after he fell five stories inside the Fruen Mill in Minneapolis.

According to the Minneapolis Fire Department, at about 10:23 p.m., crews responded to 301 Thomas Avenue North, Fruen Mill, for a report of one person who had fallen several floors and was injured.

When crews arrived, they found that there were three teenagers on scene, and one of the teenagers had fallen five stories to the ground floor inside of the mill. Crews had to cut through the fencing and plywood to enter the mill and rescue the victim.

The teen was transported to a local hospital in serious condition. It is unknown the extent of his injuries.

The other two 16-year-old girls had no injuries.