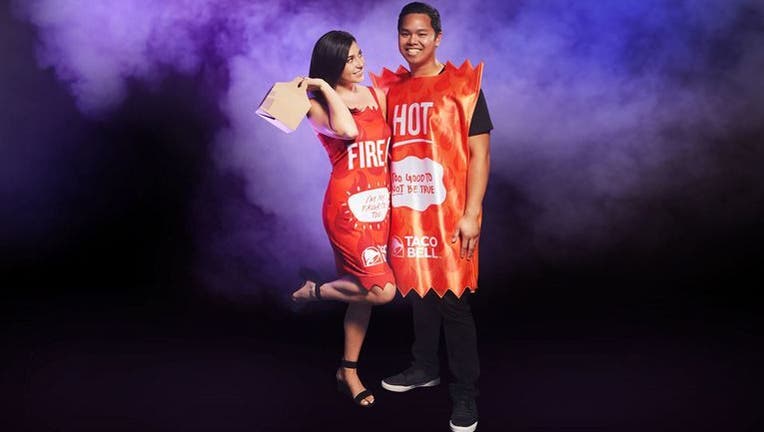 Who wants to be a chicken (sandwich) at Halloween when you can be something much hotter?

That's how fast-food restaurant Taco Bell is betting trick-or-treaters think, anyway. The company introduced a collection this month that provides customers flavorful getups based on its Mexican-inspired cuisine. 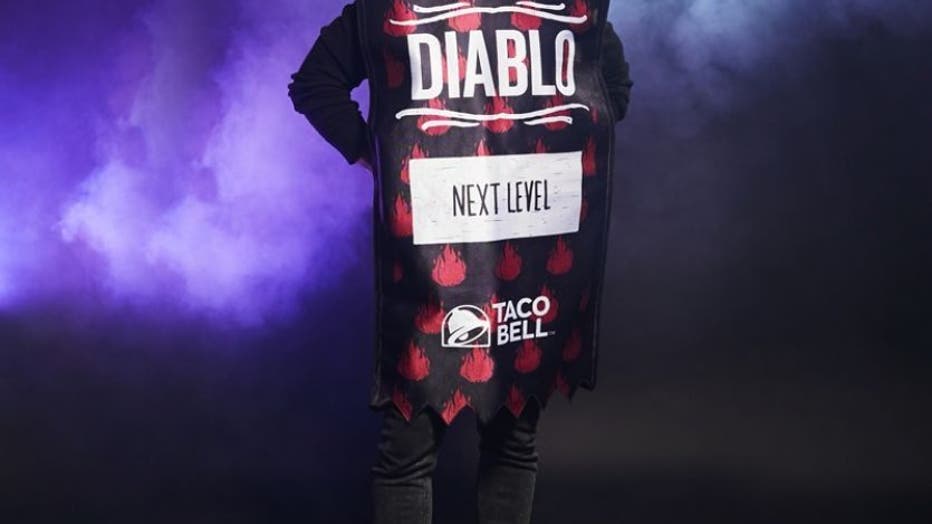 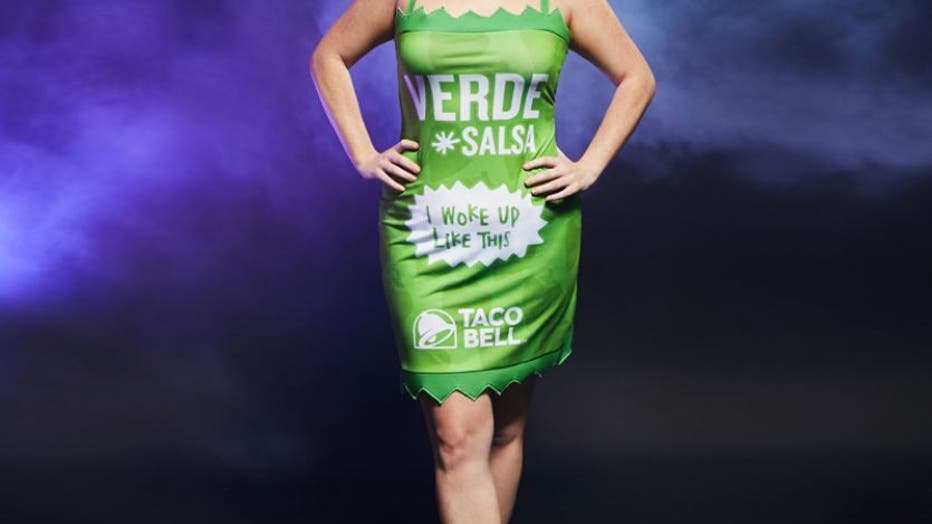 Outfits are available in infant and adult sizing, and Halloween shoppers can find them on the company's Taco Shop merch site.

The branded release follows signature outfits such as a limited-edition Colonel Sanders costume for the KFC restaurateur’s birthday as well as an official Halloween costume debut from Dunkin' Donuts at New York Fashion Week. 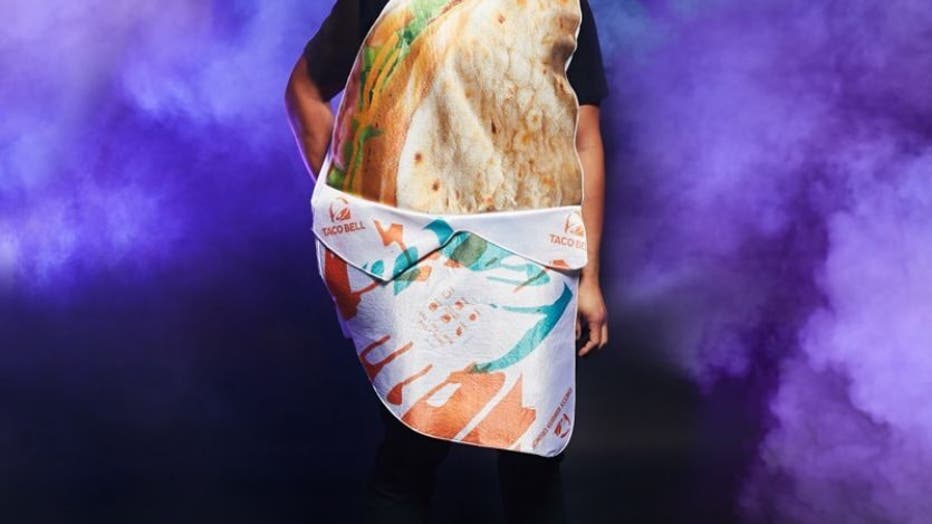 Halloween spending in 2018 was projected to reach $9 billion with holiday participants spending an average of $86.79 to partake in events, according to a survey by the National Retail Federation. The trade group also ranked the popularity of costumes for children and adults -- none of which were food-related.

Spending on pet costumes, however, increased with nearly 20 percent of celebrants dressing their furry friends. The top costume for a pet was a pumpkin. 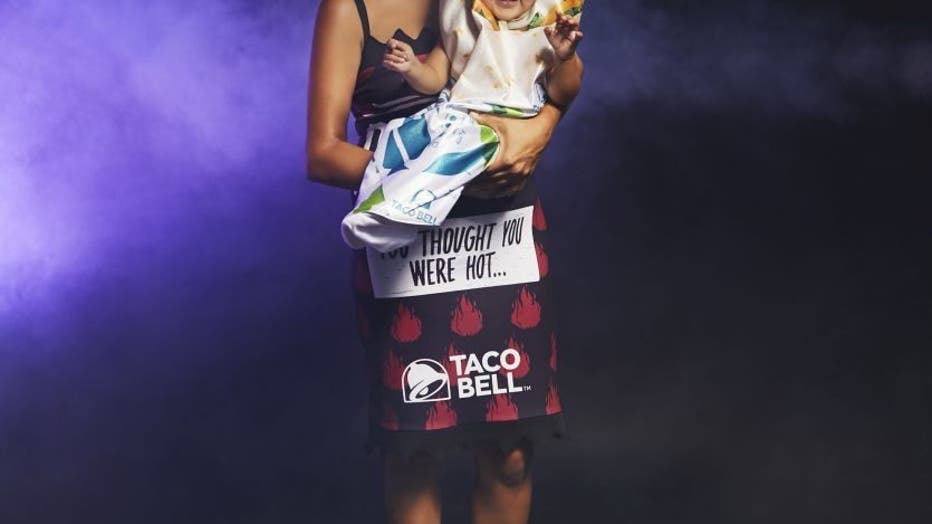 Get updates on this story on FoxBusiness.com.