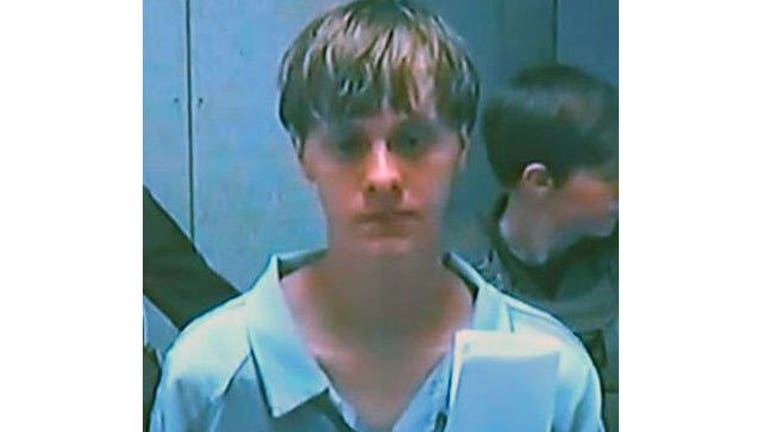 The suspect in the Charleston church massacre stood stone-faced from jail Friday, two heavily armed guards behind him as he heard relatives of his nine victims bare their grief and offer forgiveness in a video court appearance where he was ordered held without bail.

"You have killed some of the most beautiful people that I know," the mother of Tywanza Sanders told Dylann Roof, speaking from the courtroom. "Every fiber in my body hurts ... May God have mercy on you."

The daughter of Ethel Lance, another of the nine victims in the Wednesday night attack at Emanuel African Methodist Episcopal Church, had a similar message for the 21-year-old alleged killer, who police believe attended a Bible study meeting at the church, where he was embraced by strangers only to open fire on them for no apparent reason.