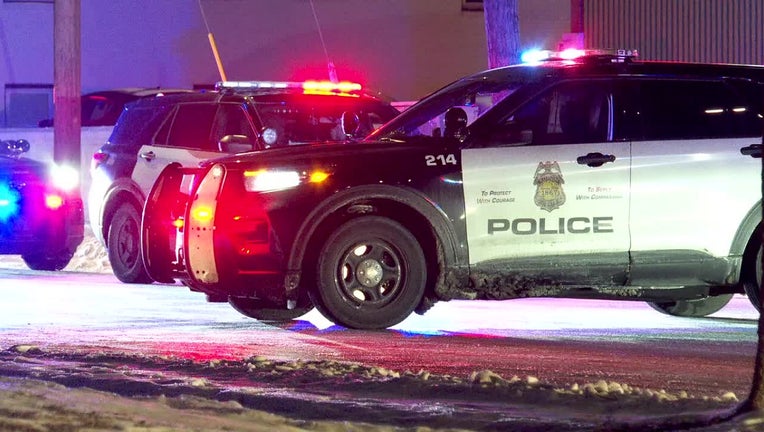 MINNEAPOLIS (FOX 9) - The man arrested after a deadly shooting over the weekend at a Minneapolis bar is now facing a weapons charge.

Patrick Mincey was charged Monday with criminal possession of a firearm after a conviction for a violent crime. At this point, however, Mincey is not facing charges for the death of Kenneth Rodriguez in the shooting.

Minneapolis police responded late Saturday night to the deadly shooting at the Spring Street Tavern on Monroe Street Northeast. According to the complaint against Mincey, police found Rodriguez on the ground, with bystanders trying to help him.

Police say it's not clear what the two were talking about. But, ultimately Mincey pulled a gun from a sock and fired one shot at Rodriguez.

Investigators say Mincey has multiple felony convictions for charges dating back to a 1997 kidnapping case. Police say due to the convictions, he was not supposed to be carrying a gun.

However, police say the investigation into the bar shooting is ongoing. It's unclear if he might face charges related to Rodriguez's killing.

Mincey is set to appear in court on Tuesday for the case. He is currently being held on $750,000.