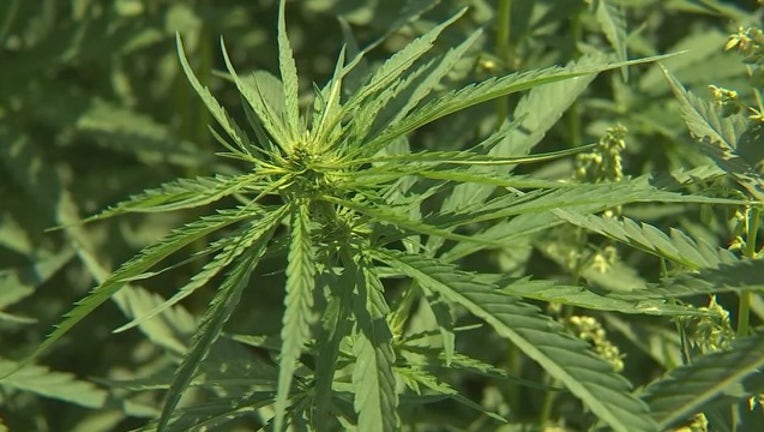 According to the department, 76 percent of the 751 PTSD patients who enrolled in the state's medical cannabis program during the first five months after the disorder became a qualifying condition in 2016 reported some benefit from the treatment.

Seventy-one percent of patients also saw their scores improve on a checklist that determines PTSD severity.

Some patients (23 percent) reported a reduction of anxiety using marijuana prescriptions while 16 percent showed improvement to their sleep, and 12 percent said they had pain reduction. However, a small number (1.5 percent) of patients did report greater anxiety as a result of the prescription use. Other patients reported minor adverse effects including dry mouth, increased appetite, and drowsiness.

The Minnesota Department of Health says, as of May 2019, there are 2,873 patients with PTSD enrolled in the medical marijuana program in Minnesota.

You can read the health department's full report by clicking here.