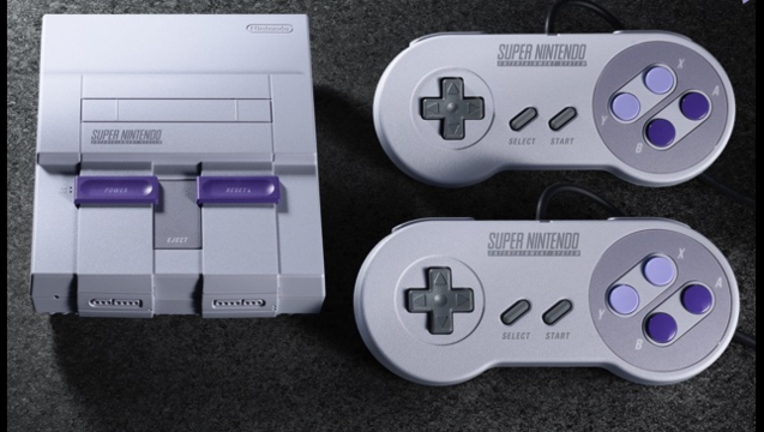 (FOX 11) - Nintendo is set to release another reboot of a classic gaming console.

The company announced it will release a Super Nintendo Classic Edition this September.

This release follows the success of last year's mini-sized NES Classic Edition which came out before the holidays.

According to Nintendo, "the Super NES Classic Edition system has the original look and feel of the ’90s home console, only smaller."

The console will be released on September 29.