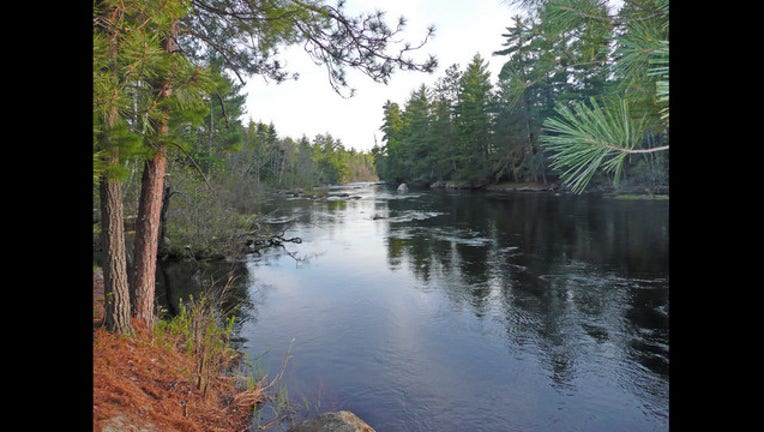 ELY, Minn. (KMSP) - The two people who were overdue to return from a canoeing trip near the Boundary Waters Canoe Area Wilderness were rescued early Friday morning and are safe, the St. Louis County Sheriff’s Office said.

The stranded canoers were located around 1 a.m. after they used a flashlight to signal one of the searching planes as it was flying near Oyster Lake.

A helicopter from the Air Guard out of Duluth picked up the two. They were uninjured, but were taken to Ely Hospital as a precautionary measure.

Authorities initially believed there were three people in the group, but now say there were only two. The group was supposed to return home on May 29.