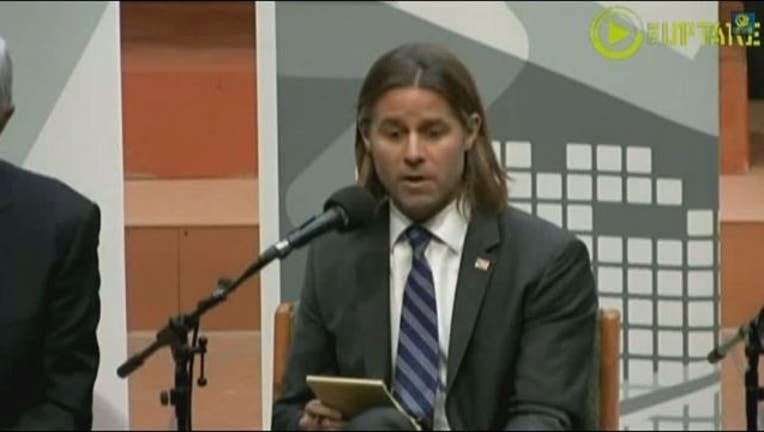 He announced at an 8th District GOP event in Duluth that he’s forming a committee to weigh-in on another run.