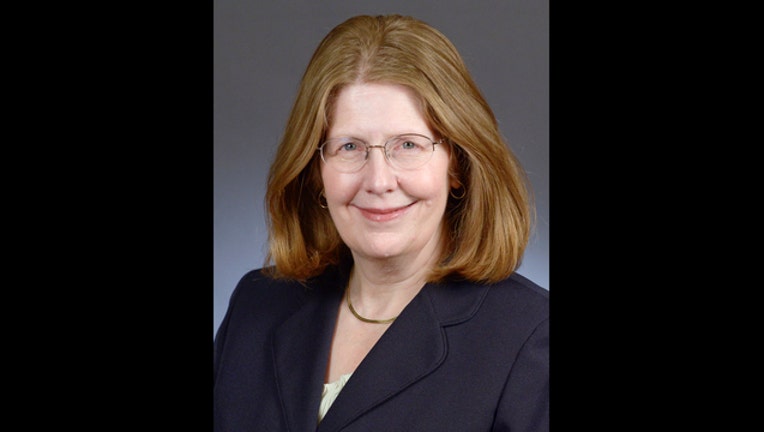 Liebling says Minnesotans "need a governor they can trust to be on their side."

Liebling is a lawyer who has served in the Minnesota House since 2005. She told the Post-Bulletin in an interview after announcing her candidacy that she will abide by the DFL endorsement process.

Dayton, a Democrat, is retiring. Last week Democratic U.S. Rep. Tim Walz said he will run for governor rather than seek re-election.