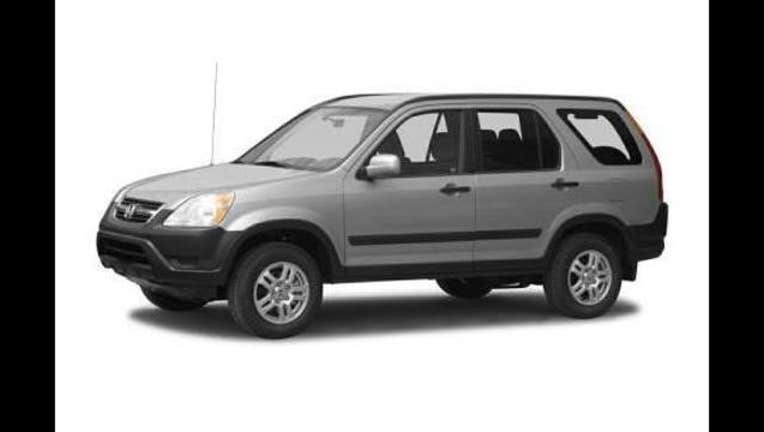 State Patrol are looking for the driver of a green Honda CRV (similar to the vehicle pictured above) believed to be involved in a crash in November in Forest Lake. Photo courtesy of the Minnesota State Patrol.

FOREST LAKE, Minn. (KMSP) - Minnesota State Patrol is asking the public's help to find the driver of green Honda CRV believed to be involved in a crash in November on I-35 in Forest Lake.

Police say 21-year-old Ena Bhatia of St. Paul had fallen off a motorcycle. The motorcycle driver drove off, but police later found him. Bhatia later died from her injuries.

Other drivers in the area at the time of the crash say they thought a deer, not a person, was in the road.

State Patrol investigators want to get in touch with the driver of the green Honda CRV. Anyone with information about the Honda CRV or the crash is urged to contact State Patrol at (651)582-1509.

Woman dies after falling off motorcycle in Forest Lake