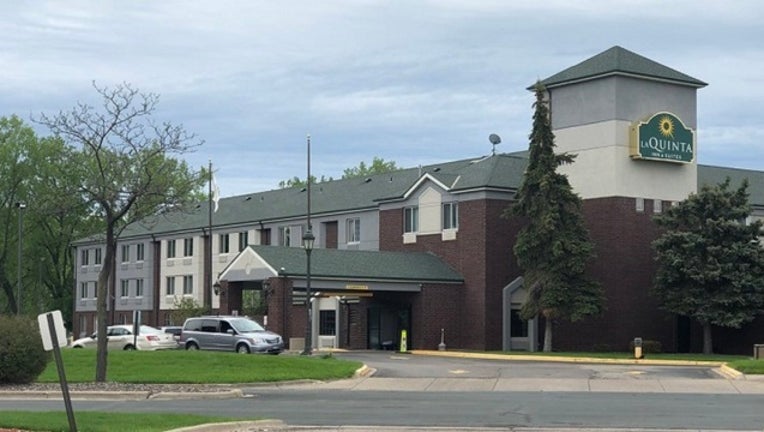 Brooklyn Park police say around 3:30 a.m. they responded to the hotel on the 7700 block of Northland Circle on a report of a domestic situation. The suspect, who police believed to be armed, refused to leave his room.

The hotel was evacuated as a precaution. The situation was resolved by 11 a.m.