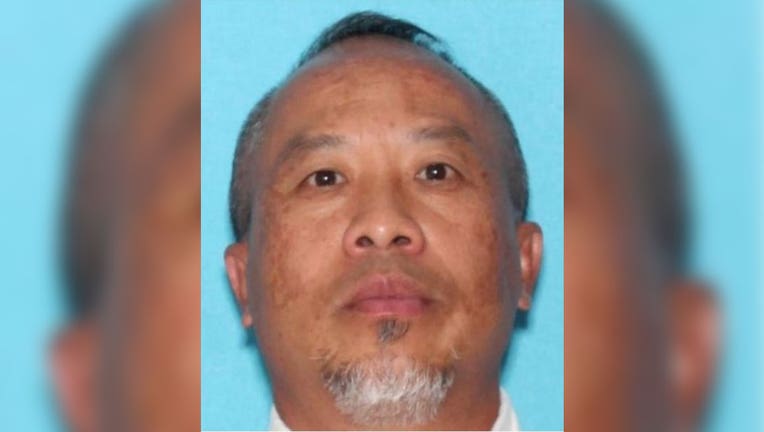 ST. PAUL, Minn. (FOX 9) - Police in St. Paul have issued a missing person alert for a man who has not been seen in three weeks.

According to officers, 50-year-old Kou Yang was reported missing on Friday after his family had not heard from him since July 3.

Police say it's not clear where he went but officers say he could be driving a 2014 Savanna cargo van with Minnesota plates GMS-420.

While police have been unable to locate him, they say he does have family in the Milwaukee area.