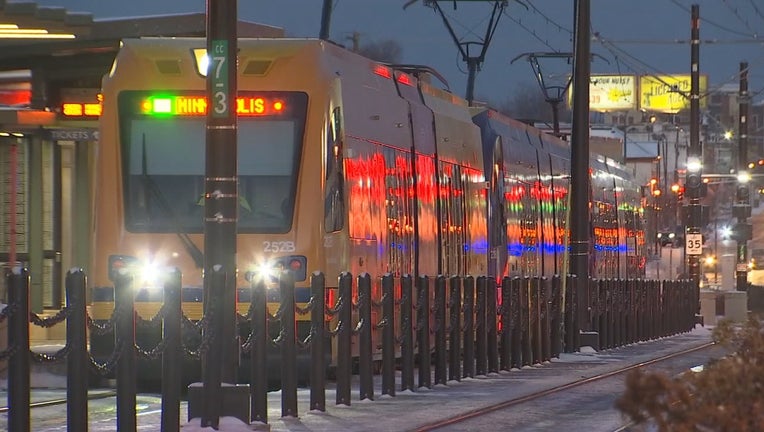 ST. PAUL, Minn. (FOX 9) - When the Animal Humane Society veterinary clinic in St. Paul discovered a problem some pet owners were running into, they got help finding a solution from the middle schoolers in their youth education program.

“This building is used for low-cost spay and neutering and other services we want to make sure that everybody has access to that,” Rochelle Benseon, an educator with the Animal Humane Society said.

Benson brought the problem to a group of six middle school students from St. Paul involved in their youth camp.

“We came to the kids with a problem and they came up with a solution,” Benson said.

“We had to come up with all of the possible things that could go wrong,” 8th grader at Murray Middle School, Livina Schubert said.

The group considered what the space for animals would look like, what rules pet owners would have to follow, even came up with ideas for funding the costs.

“Some other rules are, like you clean up with the cleaning stuff in your little space so that the next person that’s there it’s already clean,” 8th grader at Murray Middle School, Samantha Muray said.

The group put together a presentation outlining why the rules around pets would change and how they would make riding public transit safe for everyone. Soon, the group was given the opportunity to pitch their ideas to Kris Fredson, a councilmember of the Metropolitan Council, the governing body that regulates Metro Transit.

“You’re going up to an adult and pitching an idea that could actually happen right outside your neighborhood and it was absolutely terrifying,” Schubert said.

“It was kind of cool because we were able to make a difference and maybe when this is just a normal thing we can be like oh we did that we made that happen and stuff,” 7th grader at Highland Park Middle School, Anna Hegg said.

Councilman Fredson said, when the time is right, he will bring the idea to the full council. He says he was encouraged to see such young activists come up with comprehensive solutions to problems people in the Twin Cities are facing.

For the students, it was the opportunity to learn what it takes to become problem solvers in their community.

“I learned like before you make this big idea that you want in the world you have to consider all of these steps and problems and solutions to them,” Muray said.