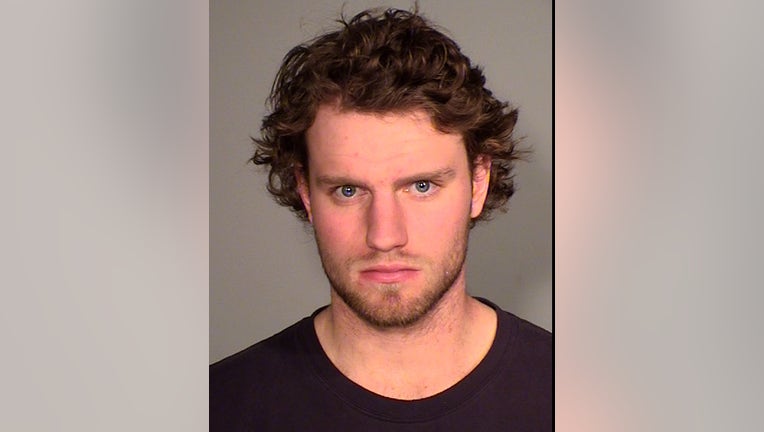 ST. PAUL, Minn. (FOX 9) - A St. Paul man will be serving one year in jail after he was convicted for assaulting a man outside the Minnesota State Fair last year, according to the Ramsey County Attorney's Office.

Wednesday morning, a judge sentenced Gunner McClellan to a 103-month stayed sentence of which he will serve one year behind bars. Earlier this year, McClellan was convicted of first-degree assault.

According to the charges, on September 1, 2018, Mike Donnelly and his friends were walking back to their car after attending the Fair when their group encountered McClellan among others. Tensions raised and ended with McClellan hitting Donnelly once in the face, causing Donnelly to fall to the ground.

According to the Ramsey County Attorney’s Office, Donnelly suffered severe head injuries and underwent surgery to relieve pressure and swelling of his brain. In a victim impact statement shared in court Wednesday, Donnelly said he feels like he will never be the same after the assault.

"I have intermittent headaches, I have a constant thumping in my right eardrum, I cannot smell anything and will never again and my head is scarred for the rest of my life," said Donnelly in the statement.

According to the statement, Donnelly wanted McClellan to serve at least seven years in prison.

"I feel like I didn't have the choice to be like this for the rest of my life, Gunner made it happen, Gunner chose to do this and should suffer some consequences for it," said Donnelly in the statement.