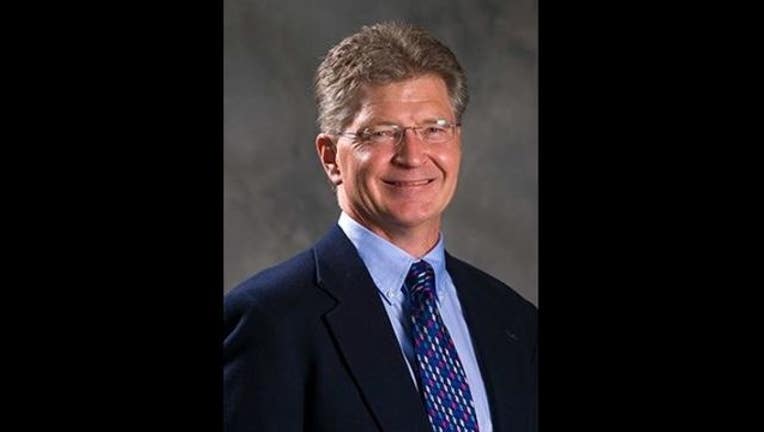 (FOX 9) - The president of Saint John's University is stepping down, the school announced Tuesday.

According to the university, Michael Hemesath has served as president since 2012.

"Hemesath leaves the university in a strong financial position, having achieved a balanced budget in each year of his tenure. In addition, under his leadership the university experienced a number of notable accomplishments including the renovation of Alcuin Library and the construction of the Dietrich Reinhart Learning Commons and The Saint John’s Bible Gallery," the university wrote in a release.

The Board of Trustees will select an interim president while it determines the best course to recruit a permanent replacement.

“It has been the greatest privilege and honor of my academic life to serve my alma mater and this community for the last seven years as Saint John’s first lay president,” Hemesath wrote in an announcement to the campus community. “Thank you to each of you who have helped make this experience so exceptional for me and my family.”