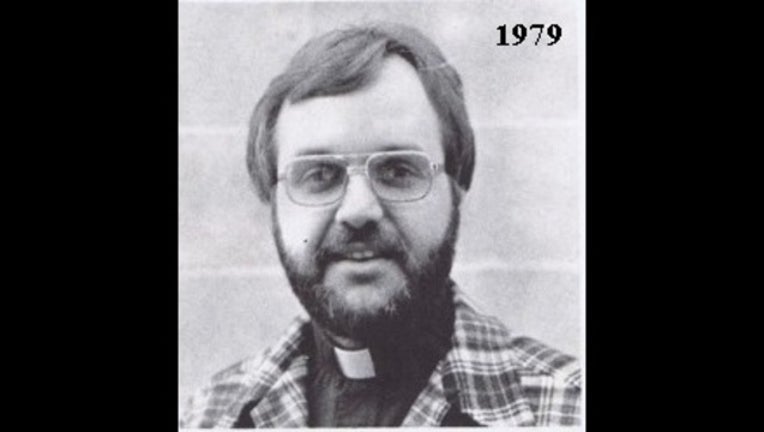 COLLEGEVILLE, Minn. (KMSP) - The second in charge of the Monastery at St. John's catholic community in Collegeville, Minnesota has stepped down because of an allegation of sexual abuse.

According to an Abbey spokesperson, the accusation is against Reverend Tom Andert. A letter was sent from a former student at St. John's Prep School who claims the abuse occurred 30 years ago. The Abbey's external review board will look at the complaint and decide how to proceed.

"We referred the letter writer to a Victim's Advocate and offered support for counseling," the Abbey said in a statement to Fox 9. "We asked Father Andert to step back from public ministry and from his work until an investigation is completed."

No other information is being released at this time because the spokesperson said the complainant requested strict confidentiality.