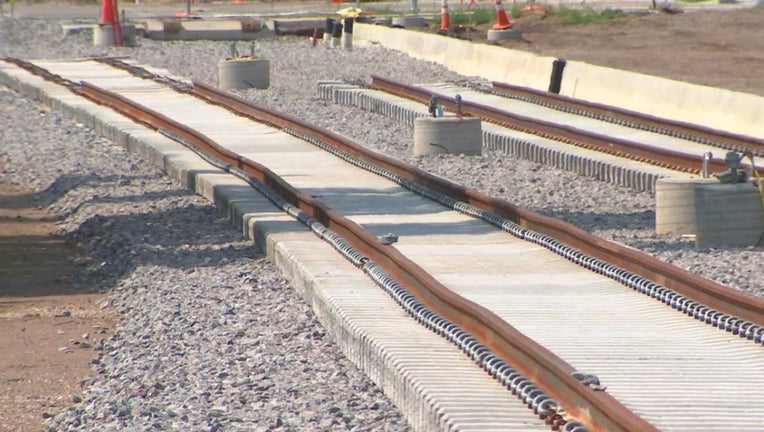 ST. PAUL, Minn. (FOX 9) - A bill triggering an audit of the troubled Southwest Light Rail project is headed to Gov. Tim Walz's desk after overwhelming support in both the House and Senate this week.

The House gave final passage Thursday afternoon on a 132-1 vote. The Senate passed it unanimously earlier in the week.

Lawmakers in both parties have had enough of Southwest Light Rail's cost overruns and the excuses given by the agency in charge of the project that won't open for operation until 2027.

The bill has $200,000 to bring in engineering experts to investigate cost overruns and delays that have driven the cost estimate to $2.75 billion with a 2027 opening.

It also forces Met Council to report to the Legislature whenever there are significant overruns or delays.