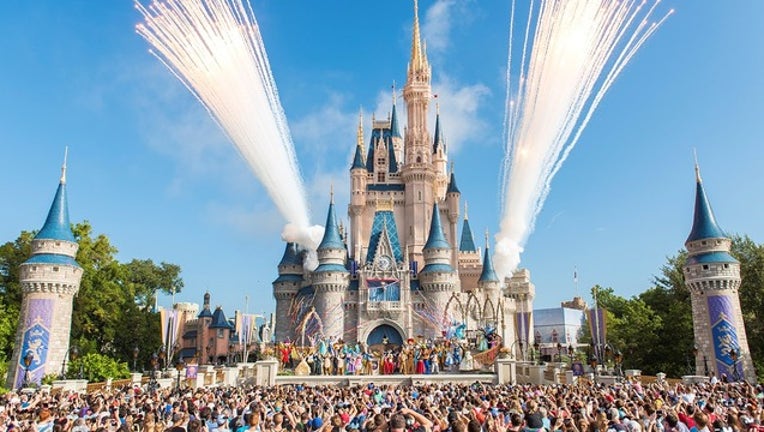 ORLANDO, Fla. (FOX 35 ORLANDO) - Starting Wednesday, park guests at Walt Disney World will have to leave their cigarettes at home.

The park announced in March that starting May 1st, smoking inside all of their theme parks will be banned. Smoking areas will no longer exist inside the parks. This applies to not just Walt Disney World in Orlando, but also the Disneyland theme parks, ESPN Wide World of Sports Complex, Downtown Disney in California, and all Disney water parks.

The smoking ban is not the only new policy coming to Walt Disney World on May 1st. Any strollers over 31-inches will also not be allowed. The current limit is 36-inches.