A man is dead and a woman is injured after a shooting outside the St. Paul Saloon in St. Paul, Minnesota Tuesday night.

ST. PAUL, Minn. (FOX 9) - One person is dead and another is injured following a shooting outside the St. Paul Saloon Tuesday night.

According to the St. Paul Police Department, the incident happened around 8:03 p.m. outside the bar on the 1000 block of Hudson Road. When officers arrived at the scene, they found two victims, a man and a woman, suffering from gunshot wounds. 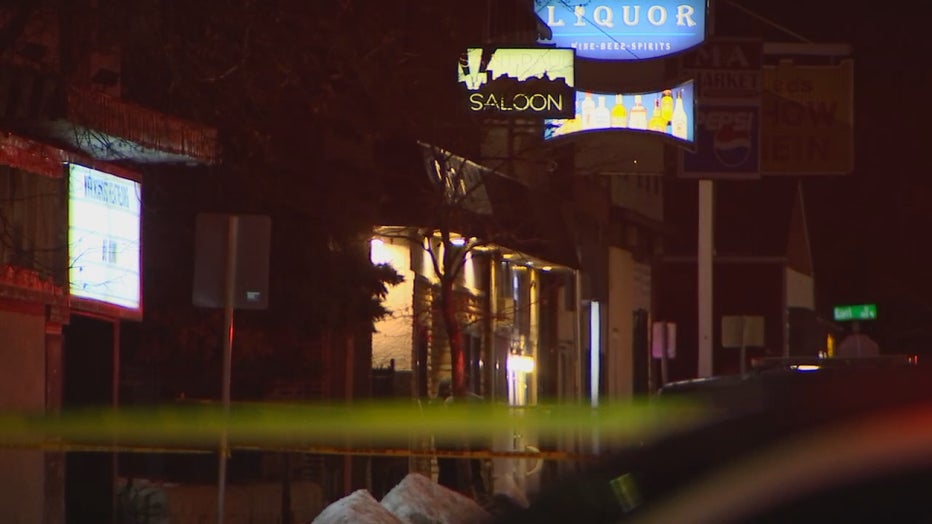 Both victims were taken to Regions Hospital, where the man later died. He has been identified as Raymond Renteria Hobbs, 20, of St. Paul.

The woman was in serious, but stable, condition.

No arrests have been made. Anyone with information about the case is asked to call the St. Paul Police Department at 651-266-5650.