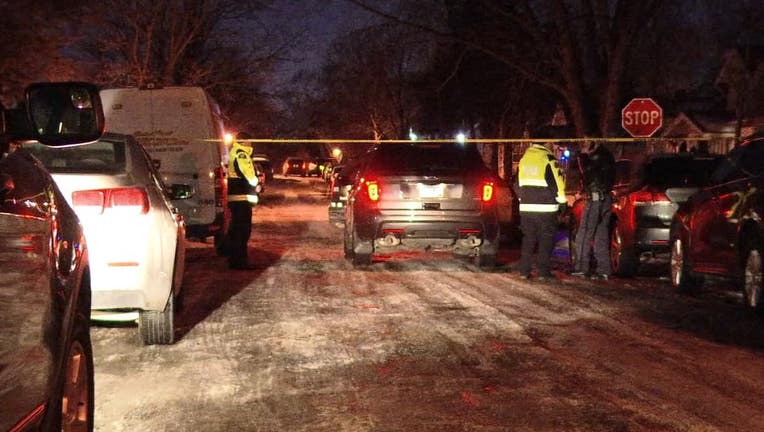 A man died in a shooting late Saturday night in St. Paul.

According to police, at about 11:15 p.m., officers were dispatched to assist Saint Paul Fire paramedics at the intersection of Kennard Street North and Ross Avenue on a report of a man who had been assaulted.

A young man died after a shooting in St. Paul Saturday night.

When officers arrived, they found a man lying in the street. Officers checked on him and realized he was suffering from a gunshot injury, was unconscious and was not breathing. Paramedics arrived and pronounced the male dead on scene. He was later identified as 19-year-old Marcus Rashon Johnson of St. Paul.

Officers secured the crime scene and began looking for witnesses and any evidence of the crime. There are no suspects in custody.