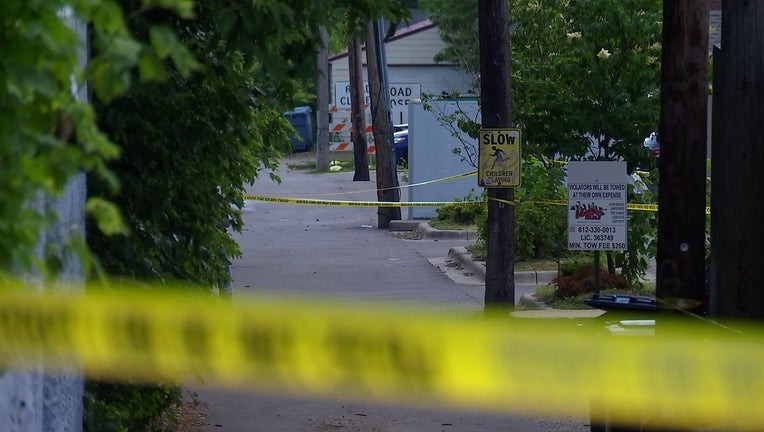 MINNEAPOLIS (FOX 9) - An afternoon shooting in Minneapolis' Whittier neighborhood has left one man dead and officers searching for the suspect, police say.

Officers responded shortly after 1 p.m. to the shooting at a building near Stevens Avenue and East 26th Street. At the scene, police found a man in his 30s who had been shot and seriously injured. Despite efforts from police and medics to save his life, the victim died shortly after at the hospital.

Police say a fight between four men preceded the shooting. Our crews at the scene saw crime scene tape up in an alley off of Stevens.

The investigation into the shooting is ongoing. No arrests have been made.