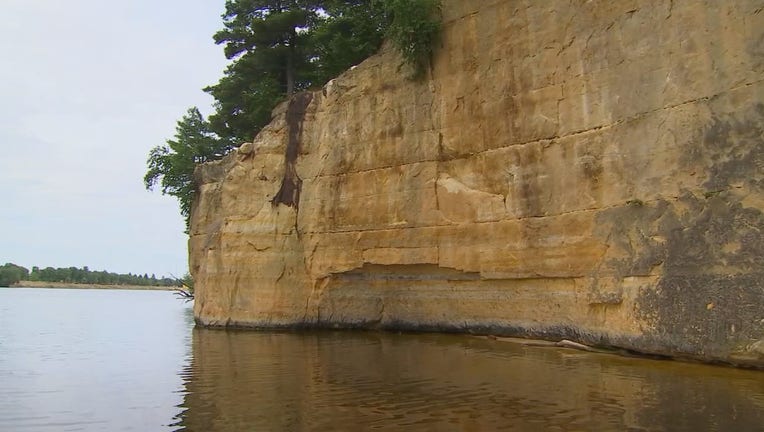 This cliff at Lake Byllesby in Farmington was the scene of the deadly accident.

The Goodhue County Sheriff’s Office said the victim, identified as Garrett Berg of Farmington, was jumping off a cliff into Lake Byllesby when a second juvenile jumped immediately after Berg and landed on him. Berg never surfaced afterwards.

The Southeast Minnesota Medical Examiner responded to the scene and will perform an autopsy on the victim.