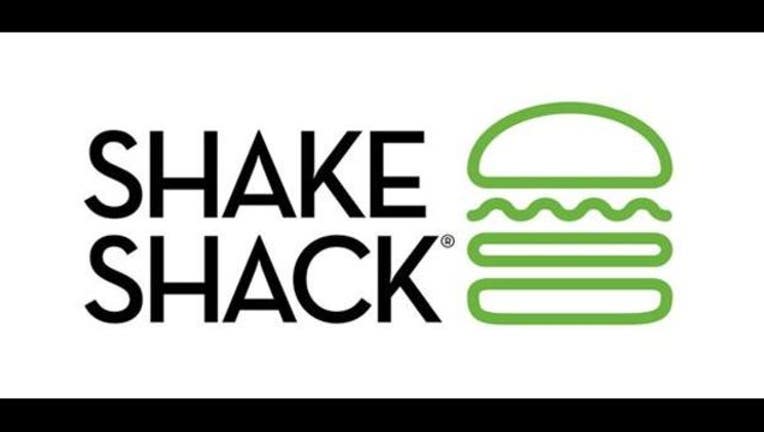 BLOOMINGTON, Minn. (KMSP) - Shake Shack will be opening its first Minnesota location at the Mall of America in 2016, the company announced Friday. The popular burger stand will be located in Culinary on North, the third floor of the recently opened Mall of America expansion.

“This is a natural fit for Shake Shack’s first to the market location tapping into more than 40 million annual visitors,” Liz McLay, SVP of Leasing at Mall of America, said.

The Mall of America Shack menu will have all the Shake Shack classics plus there will be three frozen custard concretes that feature local Minnesota food purveyors.

Since the original Shake Shack opened in 2004 in NYC’s Madison Square Park, the company has opened in 13 states, the District of Columbia, and international locations including London, Istanbul, Dubai, Moscow and more.

The 2,800-square-foot space will open early next summer in the Twin Cities.