(KMSP) - Golfers come to Heritage Links Golf Club in Lakeville to hit the links. But, lately, it's the course that's been hit by thieves targeting the club's golf carts.

"It's like a punch in the gut. It's like the worst feeling," Heritage Links Golf Club employee Brett Martinson said. "It's just disheartening because you think you are doing the right things, and you're just not."

A couple of weeks ago, someone made off with a dozen golf carts in the middle of the night.

It's the third time the course has been targeted since last fall, losing a total of 20 carts, worth about $6,000 a piece.

"I'm sure it's some sort of band that is doing it and moving them south to a retirement community in the southern United States. That's what they are, golf cart communities...and, hey, cheap golf cart," Martinson said.

At least three other courses, Deer Run in Victoria, Bent Creek in Eden Prairie and Phalen in St. Paul, have had golf carts stolen over the last few weeks.

One local golf cart dealer said the number of thefts has exploded over the last three-to-five years because, unlike cars and trailers, golf carts don't have titles to transfer. So, they are virtually untraceable and they can sell for a couple of thousand dollars cash quickly on sites like Craigslist or Ebay.

"It takes a toll on you. Even if you have insurance, you have a deductable. You have an interruption of your business. You feel violated. What am I doing wrong?" Versatile Vehicles owner Gaby Accad said.

Heritage Links is upping its game by tightening security again, but employees hope this is the last time thieves try to make some green off of them.

"It's like a home to us, and they are taking things that are personal from us and that violation is sad," Martinson said.

He believes that would cut down on thefts because then the carts would be traceable. 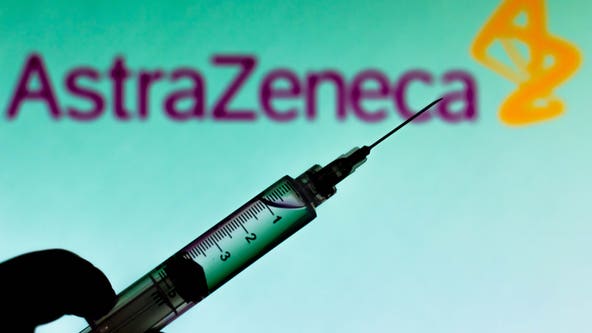