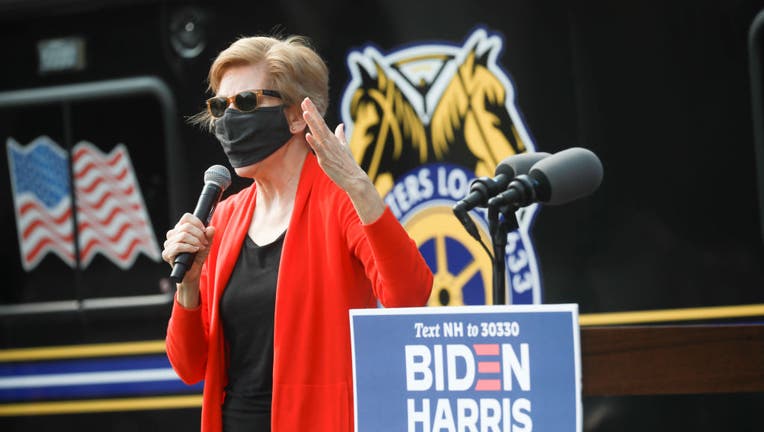 (FOX 9) - Senator Elizabeth Warren will be visiting Minnesota this weekend as a surrogate for the Biden campaign, according to campaign officials.

Warren will be making a stop in Minnesota on Sunday. Further details are yet to be released. On Saturday, she will be in Wisconsin for Get Out the Vote events. Warren, who ran against former Vice President Joe Biden in the Democratic presidential primaries, has been holding both in-person and virtual events for his campaign.

Minnesota has been heavily traveled by both Trump's and Biden's campaigns this election cycle. Currently, Biden appears to be polling ahead of Trump in the state.

President Donald Trump last campaigned in Minnesota on Sept. 30 in Duluth. Eric Trump, one of the president's sons, held an event on Tuesday in Northfield.