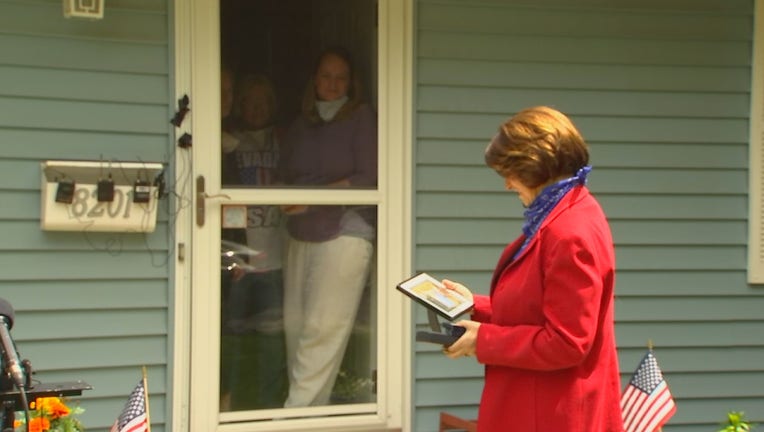 Sen. Amy Klobuchar delivers a Bronze Star to the family of a Vietnam veteran who never received his.

Specialist Wesley Westermann received the honors for his efforts in the Vietnam War.

He was drafted to the war in 1969 and spent the next couple of years as a cook for the Army.

During that time, he was awarded the Bronze Star while serving in the 101st Airborne Division, a unit that served with distinction in every armed conflict since World War II.

However, after his death, Westermann’s family discovered he was never awarded his Bronze Star.

The Senator’s office learned of the situation and Sunday, Klobuchar sought to correct that with a special ceremony in Bloomington.