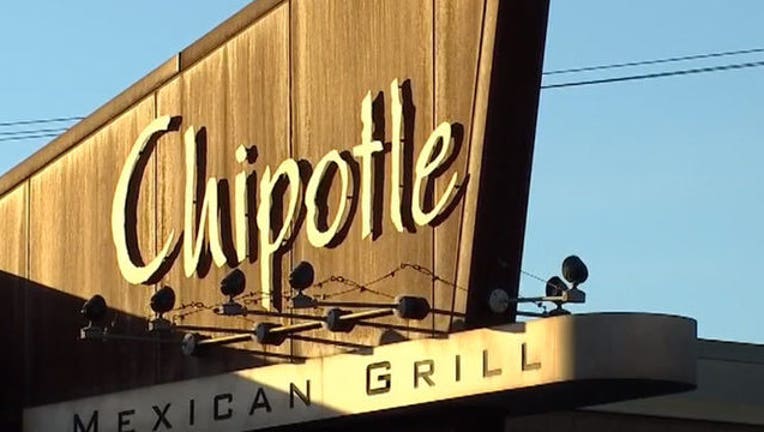 MAPLEWOOD, Minn. (KMSP) - A second lawsuit has been filed in Minnesota against Chipotle in connection with a statewide salmonella outbreak. The first lawsuit came from a Minneapolis woman who was hospitalized twice after eating at Chipotle in Uptown, and the second a White Bear Lake woman who ate at a Chipotle in Maplewood.

The Minnesota Department of Health has received about 45 reported cases of salmonella since Sept. 2. Officials believe there are likely more illnesses that have gone unreported. According to the lawsuit, MDH found that 34 of the 36 interviewed individuals sickened with salmonella had eaten at a Chipotle restaurant. The salmonella outbreak involves an undisclosed suspect ingredient that was served in 17 Chipotle locations. Most of the locations are in the Twin Cities metro area, with one in St. Cloud and one in Rochester.

April Beck ate at the Uptown Chipotle, at 2600 Hennepin Avenue S., on Aug. 10, 2015. According to the lawsuit, she developed stomach cramping and diarrhea 5 days later. Beck was admitted to the hospital on Aug. 23 after her symptoms worsened to the point that she struggled to stand. Beck was released from the hospital on Sept. 1, but was readmitted the following day because blood clots had formed in both arms.