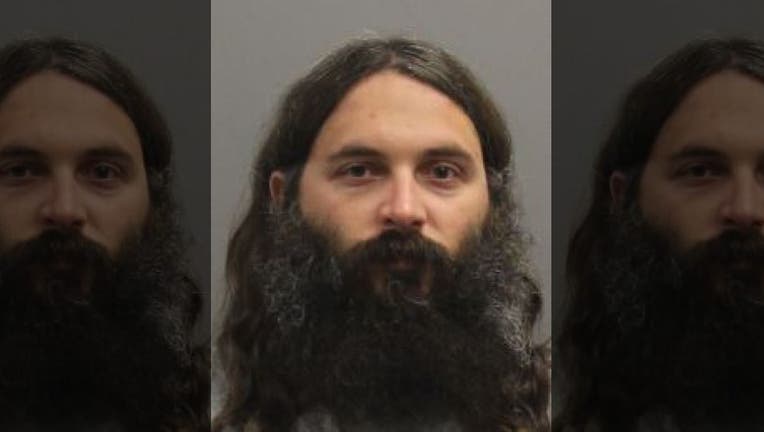 WASECA, Minn. (FOX 9) - Documents recently filed in Waseca County District Court are giving insight to the possible state of mind of the man who was charged for shooting a Waseca police officer earlier this month.

Tyler Janovsky, 37, has been charged with three counts of attempted murder of a peace officer and possession of a firearm by an ineligible person.

According to search warrants, officials with the Bureau of Criminal Apprehension interviewed Janovsky's mother following the shooting. She told them within the past two weeks Janovsky "had discussed his desire and intent to commit 'suicide by cop'".

On January 6 around 8 p.m., Waseca police responded to a report of a suspicious person with a flashlight in the 900 block of 3rd Avenue SE, according to the criminal complaint. When they arrived they saw Janovsky standing on the rear balcony of a home. He ran off, ending up on the roof of the attached garage. While on the roof, Janovsky shot at the officers, hitting Officer Arik Matson in the head.

The other officers then fired back, hitting Janovsky. After he was shot, Janovsky "left the roof and fell to the driveway" where police arrested him, according to the search warrant. Authorities say Janovsky did not suffer serious injuries.

Officer Matson was shot in the head during the incident and remains in critical but stable condition. Matson's pastor recently posted a video saying Matson is "improving, but has a long way to go."

As part of the investigation, the BCA searched the home where the encounter happened. Officials recovered bullets from the driveway, a van, the bedroom and the garage roof. They also found bullet fragments in the attic.

Authorities also filed a search warrant to examine Janovsky's phone in order to create a timeline of his actions leading up to the shooting.