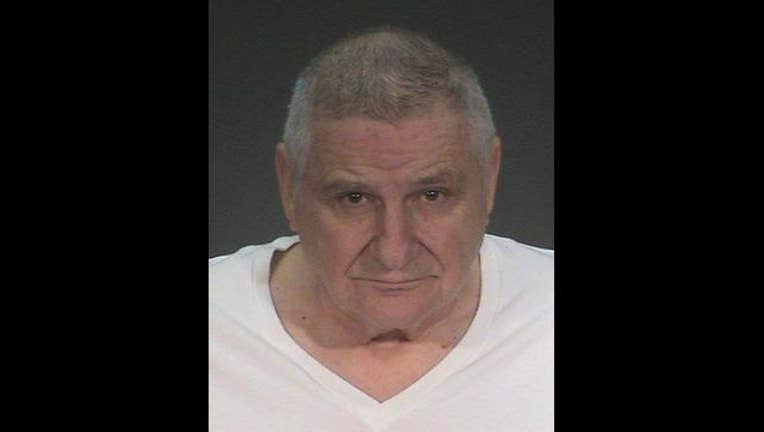 STILLWATER, Minn. (FOX 9) - A man charged with sexually assaulting children on a school bus has pleaded guilty to killing his wife in Woodbury, Minnesota.

Harvey Kneifl said his wife had Parkinson's disease, which caused her to have dementia. He says he stabbed her with a knife 14 times to save her from a life of pain and suffering.

Authorities discovered her body at the couple's apartment at a senior living facility in Woodbury last January after Harvey Kneifl failed to show up in court for his trial on the sexual assault charges.

The St. Paul Pioneer Press reports Kneifl was sentenced to 30 years in prison under a plea agreement.