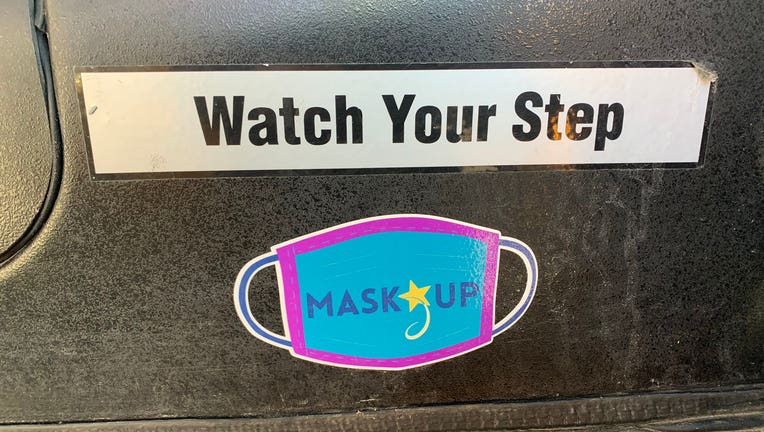 Driving buses for Minnesota students can be tough work in a normal year, but thousands of them have adapted during the pandemic to help children in any way they can.

CHASKA, Minn. (FOX 9) - School Bus Driver Appreciation is usually a single-day event, but as thousands of drivers went above and beyond the call of duty in the last year, Gov. Tim Walz proclaimed a week of appreciation for them this year.

To have drivers like Tammy Diethelm behind the wheel of your child’s school bus is to know they’re in good hands.

School Bus Driver Appreciation is usually a single-day event, but as thousands of drivers went above and beyond the call of duty in the last year, Gov. Tim Walz proclaimed a week of appreciation for them this year.

"I love the kids," she said. "I love working with the kids."

"We just love her," said Lynne Striker, whose son rides Diethelm’s bus. "She’s been amazing since day one."

Diethelm has been driving school buses for 43 years, but this one has been the strangest for her and the thousands of other drivers statewide.

"We deliver food and we deliver homework and stuff like that to the kids that can’t get in and get their stuff," she explained. 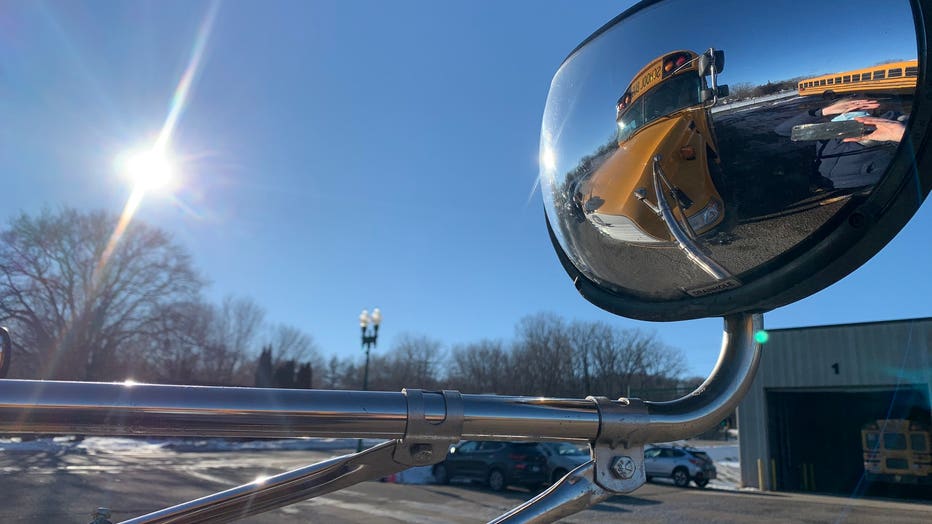 A Minnesota school bus parked at the garage after a route.

The drivers also have to do more cleaning and adapt to countless schedule and route changes.

Managers know it’s been a tough road for drivers, but they’re taking the bumps in stride.

"They haven’t liked the idea of all the things we’ve had to do, but they all do it and they do it because they love the kids," said Patty Reed, a terminal manager with Student Transportation of America.

It’s also why the celebration has been extended to a week this year. The drivers know it’s the simple things that can help during the toughest of years.