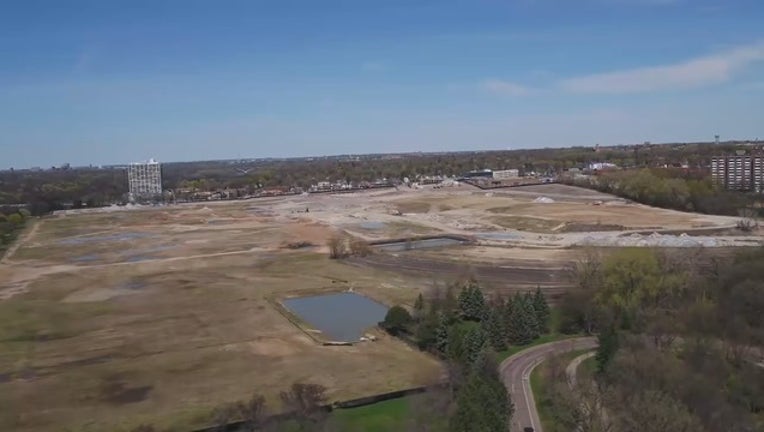 ST. PAUL, Minn. (KMSP) - Minneapolis-based Ryan Companies was chosen Monday to develop the former St. Paul Ford Motor Company plant site into a mixed-use development, ending a long and fraught process over what to do with the large plot since the plant shut down in 2011.

For nearly a century the company manufactured vehicles in the city's Highland Park neighborhood, offering thousands of good jobs and an identity for many of the people living there. Since its closure, residents have sparred over what to do with the more than 130 acres--some arguing for the city to rezone the area to allow for increased density and others hoping for a project that will maintain the existing residential character of the neighborhood.

Ryan Companies is a development firm with experience on similar mixed-use facilities both in Minnesota and across the country, including recent award-winning local projects like CHS Field and the Vintage on Selby.

"The City of Saint Paul’s vision for the site is a connected, livable, mixed-use neighborhood that looks to the future," Ryan Companies wrote in a release announcing the development. "The vision states their desire for a site that will be woven into the existing community; support walking, biking and transit; and provide services, jobs and activities that every generation can enjoy."

Exact plans for the site are still being developed, and no timeline has been given for the project's completion.