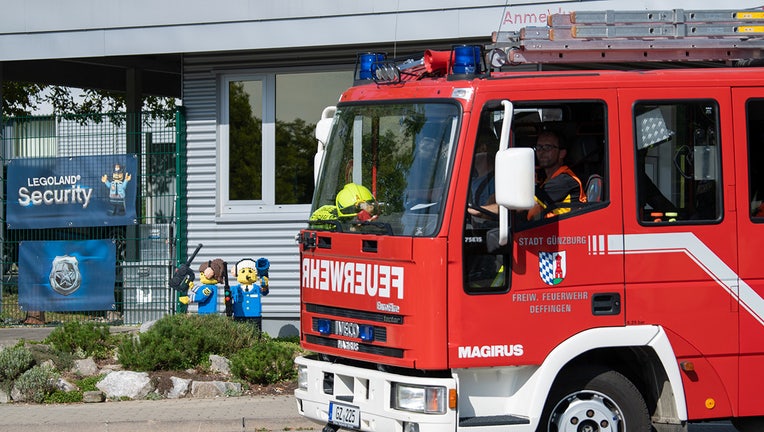 A fire truck drives past the entrance to Legoland in Günzburg, Swabia. (Photo by Stefan Puchner/picture alliance via Getty Images)

BERLIN - Two roller coaster trains crashed into each other Thursday at an amusement park in southern Germany, injuring at least 34 people, two of them severely, German media reported.

One roller coaster train braked heavily and another train collided with it at the Legoland park in Günzburg, the German news agency dpa reported. Three helicopters were deployed to the scene, and fire and rescue services were called in to help.

It was not immediately clear how the crash could happen. It took place in the station of the Fire Dragon roller coaster, an amusement park spokesperson told dpa. 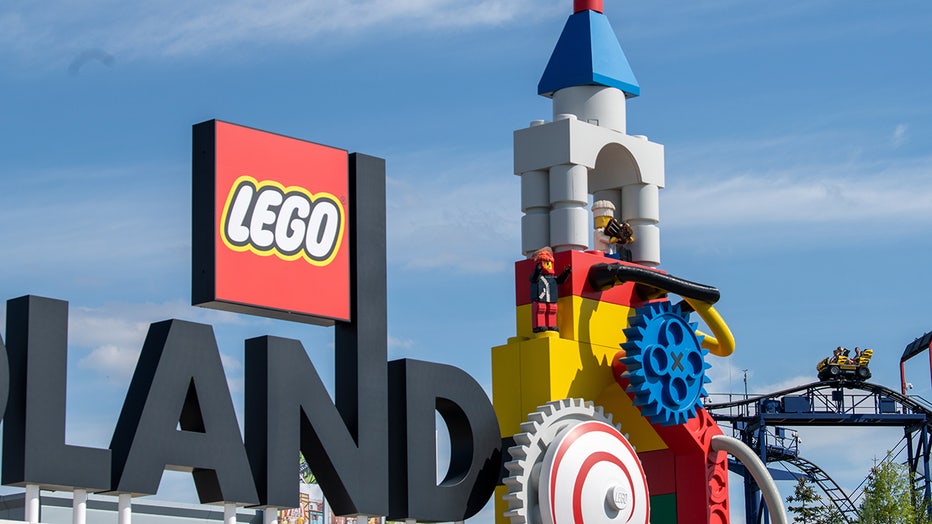 A roller coaster can be seen next to the logo at the entrance to Legoland in Günzburg, Swabia. (Photo by Stefan Puchner/picture alliance via Getty Images)

Last week, a woman died in another roller coaster accident in an amusement park in Klotten in southwest Germany. The 57-year-old woman fell out of the roller coaster as it was moving and died of her injuries. The cause for the accident has not been identified yet.