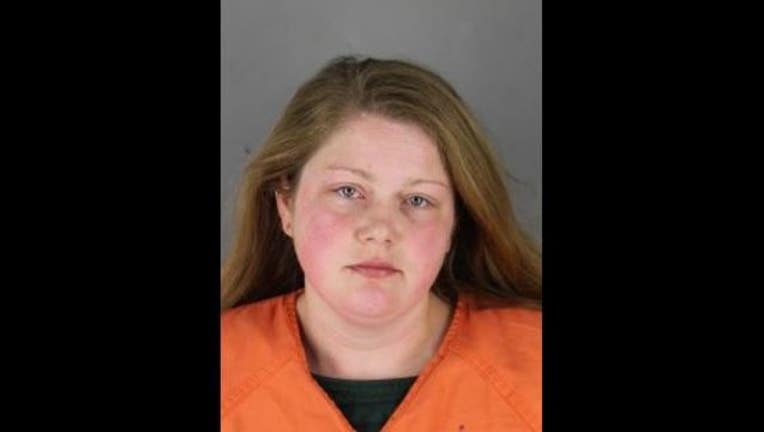 (FOX 9) - A Minnesota woman is charged with manslaughter after authorities say she delivered a baby who died of alcohol intoxication.

A criminal complaint says the newborn had a blood alcohol content of 0.23, which is nearly three times the legal limit for an adult to drive a vehicle. First responders were called to Rianna Cameron's home in Rogers last December where she had just given birth. The baby was rushed to the hospital, but did not survive. An autopsy showed she died of complications of acute ethanol intoxication and unsupported delivery.

The complaint says the 29-year-old Cameron had a blood alcohol content of 0.21 at the time. Prosecutors say Cameron has two other children under age three and has a lengthy chemical dependency and child protection history. Cameron's attorney did not immediately return a call for comment.